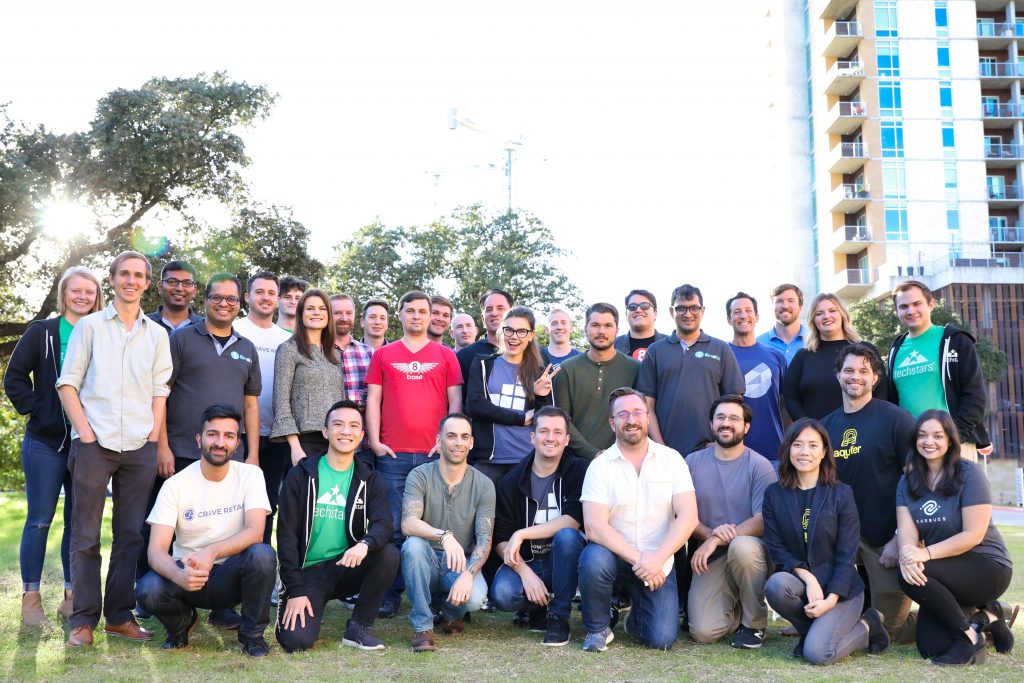 There are certain days that will forever change your life, and today is one of mine. I’ve had to keep this confidential for a while, but I’m incredibly proud to announce that SURVIVR has been accepted into Techstars in Austin!

For those who aren’t familiar, Techstars is widely recognized as one of the world’s top startup accelerators. Think of it as an insanely intense business bootcamp with an investment fund attached.

Another analogy is—it’s like getting into Harvard or Stanford for college. In fact, the acceptance rate for Techstars is even lower! Typically <1% compared to 4–5% for those colleges.

After a multi-month interview process, we finally advanced to the top 10 of over 1000 companies that applied (across 40 countries!). The support that we’ve received has been overwhelming, and I can’t thank the Techstars Austin team enough for backing us.

And of course, a shoutout to the other 9 companies in the 2020 cohort: 8base, Aquifer Motion, Binaize, Boutiq, Crave Retail, EarBuds, Homebuyer, Jolly, and Propertymate.

This also means that I’ve moved to Austin for the time being (hopefully staying after too, but we’ll see). This magical city has impacted my life in so many ways and I’m beyond grateful to be a part of the community. Here’s to a new chapter.